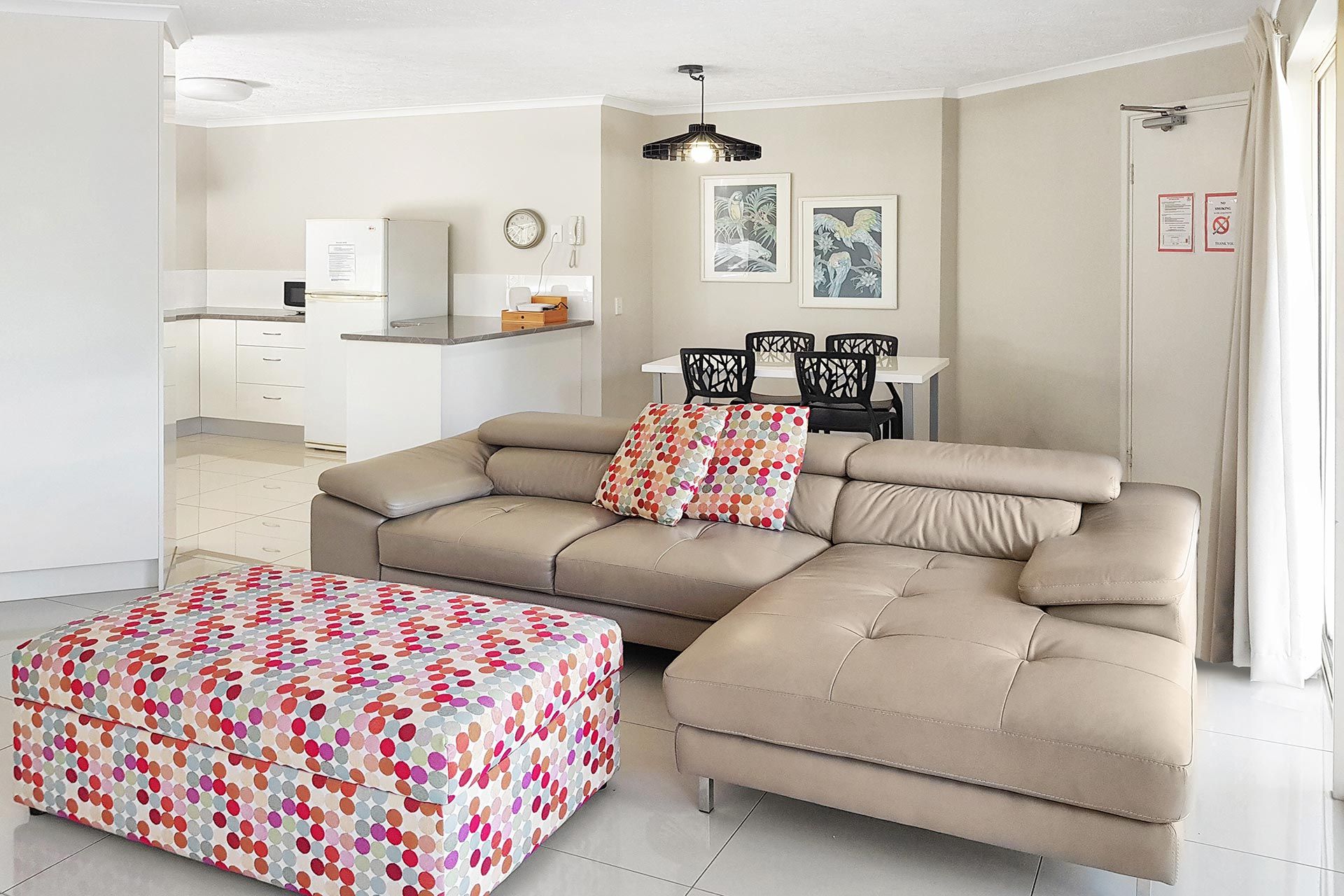 The Weather at Caloundra

Caloundra is part of the Sunshine Coast Region, Because of this Caloundra experiences one of the most idea climates with the highest sunshine levels in the world.

The Sunshine coast has a daily average of 7 hours of sunshine. Because of this the Seasonal Variation are less extreme than North America, Europe and North Asian.

Summer Seasons
The Temperature at Sunshine Coast are generally warm year round, with the Summer temperatures averaging about 17 to 28 Degrees Celsius (63 to 82 Degrees Fahrenheit) from December to February.

Autumn Season
The Autumn temperatures fall between 13 to 25 Degrees Celsius (55 to 77 Degrees Fahrenheit ) from March to May. As a result of this, the coastal locations benefits greatly from the cooling sea breezes on warmer days.

Winter Seasons
Our climate remains pretty steady even in the change towards the Winter Season with temperatures ranging between 7 to 22 Degrees Celsius (44 to 71 Degrees Fahrenheit ) during June to August.

Spring Seasons
The Spring Seasons are similarly mild with the temperature reaching between 13 to 25 Degrees Celsius (55 to 77 Degrees Fahrenheit ) during September to November.

BOOK DIRECT & SAVE
Previous
Next 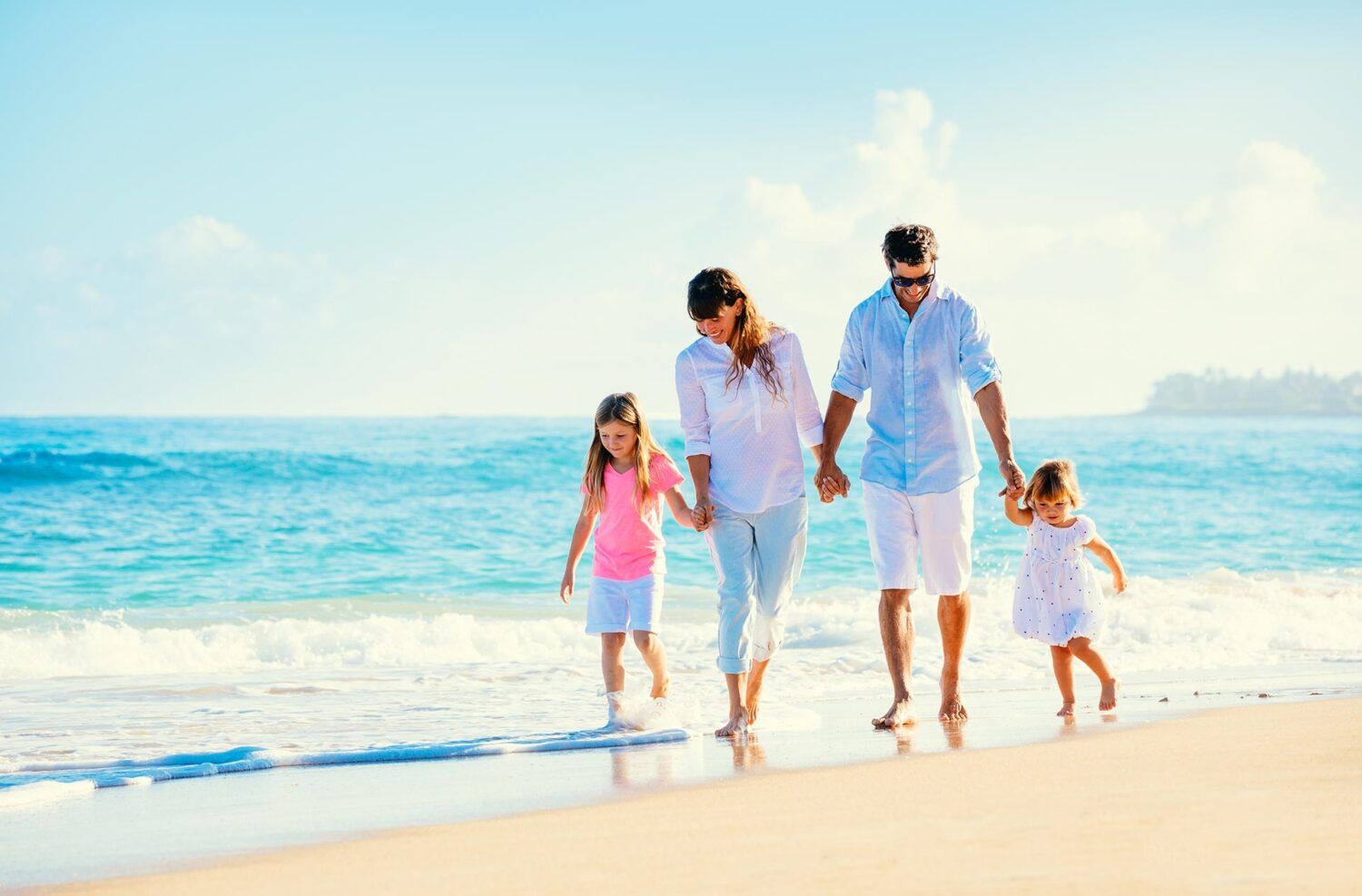 Kings Way ...where memories are made...

"We loved our stay in your apartment. The stairs were a bit of a problem for my husband who had a bad knee, but he is going in for a knee replacement so next time will be even better! Your friendly service was excellent and you should be proud of yourselves. Our overseas friends were also very pleased."
Monika & Ron
"The unit was fully self contained, close to the beach, shops, cafes and bars. Manager was extremely kind and helpful, rooms kept neat, clean and tidy. Would definitely stay here again."
Emily
"Very well set out apartment. The kitchen was particularly well stocked with crockery and cooking utensils etc for the 6 nights we were there. Handy location to the beach and to the main street and shopping area. Cathy who managers the property was wonderful to deal with."
Julie
"This is a great size apartment for a family. It’s centrally located so you can just park the car and leave it there. Cathy, who met us for check-in was wonderful - communicated with us when the apartment was ready and chatted pleasantly about our stay when we checked out."
Georgia
Previous
Next

Join Vip Club And Save